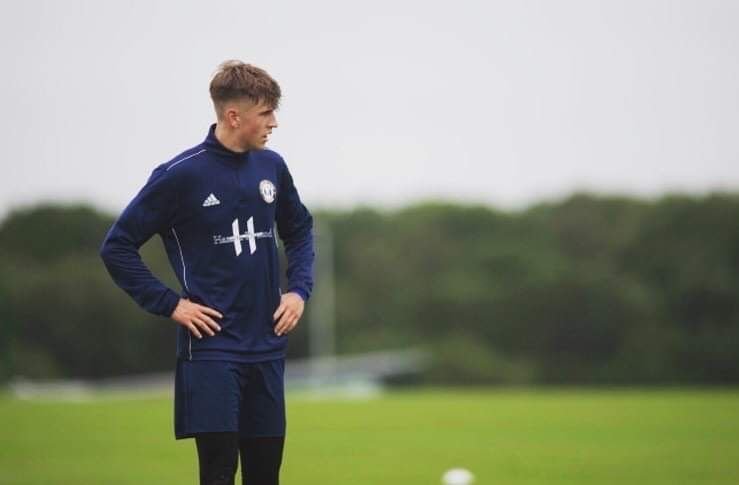 Jay started at Clifton Rangers as a rapid winger aged 7, he went on to represent academy football and Chesterfield FC. He later returned aged 18 years for one final season at Clifton. In 2018/19 he scored 17 goals as striker dominating play in many matches securing 3rd place in the league. Jay went on the secure a 2 year youth scholarship with FC Halifax Town and in late 2019 he was awarded his first professional contract. A highly rated defender and a player with huge potential.